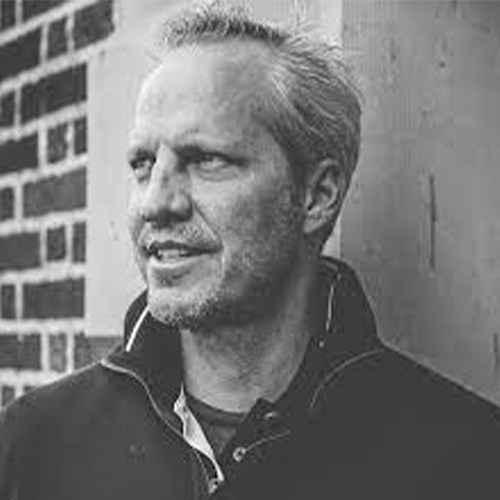 "Joe Jasin has built a 20+ year international career within the Mobile-Wireless and Digital Media-Technologies industries; participating in the converging commercial industries of the internet protocol - TCP/IP and the associated technology convergence of ecosystems’. He has been proactively establishing cross-border relationships and presence in the USA and Asia. Presently, Joe Jasin is Managing Director of DNA Partners, LLC an early stage venture investment firm. DNA invests in digital-media value-chain technology companies, based in the USA and China. Mr. Jasin spends about 20 to 30 percent of his time in Asia. Mr. Jasin is presently in active dialogue with the open-source software community, sourcing and indexing the emerging landscape worldwide, for example: Mozilla–Firefox, Jolla-Sailfish, Samsung-Tizen, Canonical-Ubuntu. At Polaroid as Vice President of Corporate Development. His role was to compound shareholder value via; strategic investments in consumer electronics and digital media properties. To source emerging technologies and business models associated with ‘solution sets’ of hardware-software-digital media services leveraging the base of Silicon Valley. To expand general company initiatives in the Asia/China geographic regions As a hired advisor with China Mobile Ltd. (Beijing HQ) he worked on a stealth venture capital fund for the ChinaMobile - OPhone ecosystem initiatives. Mr. Jasin served as Vice President of Corporate Development for SK Telecom, in Seoul Korea. At SK Telecom, his mandate was investments in USA and China. The corporate development team, initiated these activities; China Unicom equity investment, a business operation called Helio Inc., an MVNO, and the venture capital fund of SK Telecom Ventures in Silicon Valley. In Silicon Valley he is founder and chair of the Software Developer’s Forum – Mobile Group, in the trenches cultivating a community of software developers since the year 2000. Joe has now taken that group, and converged them in an entity called DNA Digital, an intelligence think-tank. Nationally he is on the board of the GSMA – Mobile World Congress Innovation Executive Council. Internationally from 2010 to present a formal advisor to the U.S. Department of State; APEC Office of Commerce, working on 5G spectrum allocation alignment between the USA and China/Asia countries. Joe presents and moderates at conferences regularly in the USA and Asia, and has been quoted in these publications: Wired Magazine, CNBC, South China Morning Post, DevNetwork – Developer Weekly TechFashionWeek, MediaMatters/BrandedAsia and The Economist."