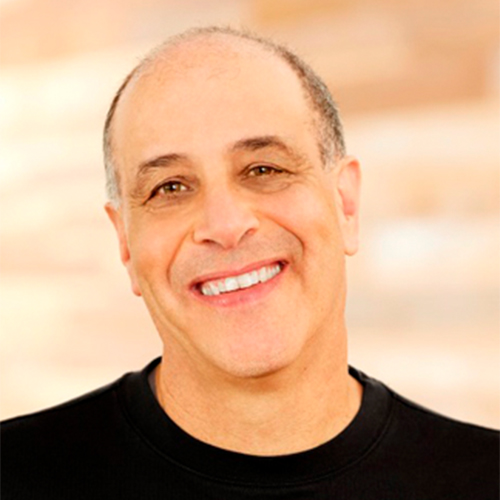 Chairman of the Board @ Zoox and Velo3D

"Carl Bass designs and builds things – robots, boats, electric cars – in his Berkeley, CA workshops. Bass serves as the Chairman of the Board of Zoox and Velo3D as well as the lead director of Zendesk Inc. He also serves on the board of directors of Planet Labs, Built Robotics, Formlabs, Bright Machines, Dyndrite, and nTopology; on the board of trustees of the Smithsonian's Cooper-Hewitt National Design Museum, Art Center College of Design, and California College of the Arts; and on the advisory boards of Cornell Computing and Information Science, UC Berkeley School of Information, and UC Berkeley College of Engineering. Carl Bass was president and CEO of Autodesk from 2006-2017. He spent 24 years at Autodesk where he held a series of executive positions including chief technology officer and chief operating officer. Bass co-founded Ithaca Software and Buzzsaw. He holds a BA in Mathematics from Cornell University. "

PANEL - What the %^*& Happened to the Maker Movement